Why volunteer with us?   |   Typical volunteer roles  |    Margaret

Frustration. Irritation. Wonder. Humbled. Amused. Impotent. Thankful. Sadness. These words describe some of the emotions I felt during my telephone surveys of GP Practices, Care Homes and people who are elderly and disabled. (Margaret - Enter & View volunteer)

My first foray into the telephone surveys at the beginning of the lockdown was to a selection of care homes.

There was some confusion over accepting people being discharged from hospital. I felt at times that there may have been other problems which were not being acknowledged.

Next was the very mixed bag of GP calls. The initial call was sometimes very frustrating as a vital part of the phone answering service was missing so I was put into a ‘loop’ until about 30 calls later. How would you feel if you were ill and it was so difficult? My questions were all answered and there seemed to be good systems in place to accommodate very quickly the patient’s needs. But my next survey showed that this was not what a lot found in practice.

I was humbled  by my third set of calls. The recipients of my calls were so varied, from coping with an amazing number of disabilities, to appalling feelings of depression because there was a lack of progress to improve matters. I realised that 2/3 of the call was just listening and having a chat and these I really enjoyed. The perception in some people’s minds was that their GP was unavailable and that the surgery was shut and going to A&E was not an option for them. It was a real privilege to be part of this survey. 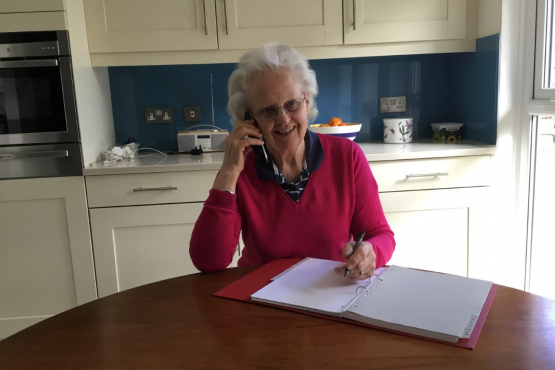 Enquire about volunteering with us 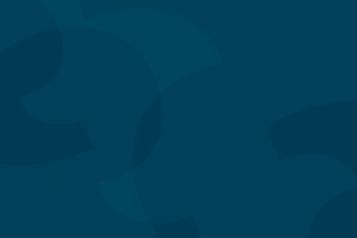